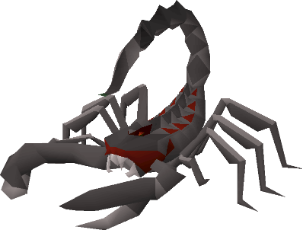 Welcome back to the latest community bossing event. This week, thanks to the most corrupt mod on PkHonor, we will be stomping Scorpia. Scorpia can be found in a cave beneath the scorpion pit in the wilderness. Throughout this event all players will be able to use the ::event command to teleport directly into her trap.

This update introduces a couple of small QoL additions and fixes some known bugs.


Lottery dude
The Lottery dude is one of the most beloved Npcs, located at Varrock centre.
He has existed for many years, and we figured that he deserves some extra attention!
The dialogue of the Lottery dude has been improved, he received additional right-click options,
and the Lottery dude will now shout out how many tickets are required to fill the pot.
Furthermore, to make the lottery more accessible, you can now type ::lottery to show the current info about the pot. 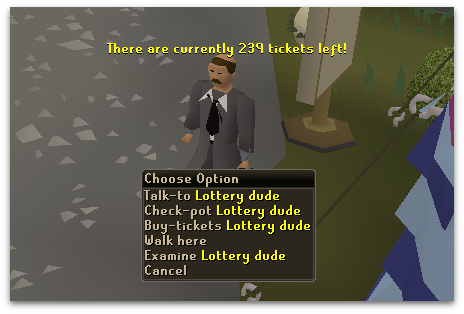 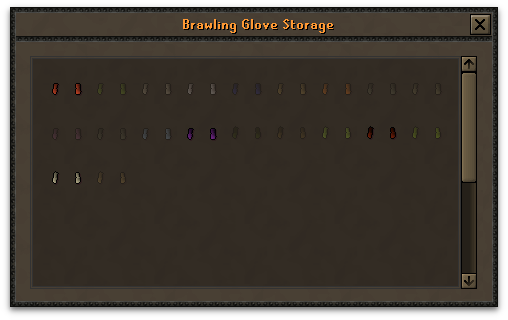 Today, Rapsey has worked out a potential fix for players who have been experiencing severe lag, framedrops, freezes or crashes recently.
However, before releasing this as our new official client for all players, we'd first like to ask our players to try it out to see if this client introduces any new issues and - most importantly - if it fixes, or at least improves, the current problems with our existing client related to lag, framedrops, freezes or crashes.

Please share your experience with the new client in this thread, so we know if it is safe to release it for all players. Thank you!

There appear to be some complaints about players bringing in several accounts at once to the Nightmare, being semi-AFK or simply not really helping to deal enough damage to the boss. This small update aims to help deal with these frustrations until instances have been added. By now, it's pretty clear that these instances are much asked for and will be the main focus of our next update.

Today's update brings the following changes: There is also some confusion about how the droprates work exactly. I understand that the unique nature of the scaling HP and scaling droprates are quite complex, so I will try to explain this by giving the exact formulas used to calculate the HP and drop rates along with an example.

20 August Updates: The Nightmare of Ashihama

I'm happy to announce the release of our latest boss: the Nightmare of Ashihama. 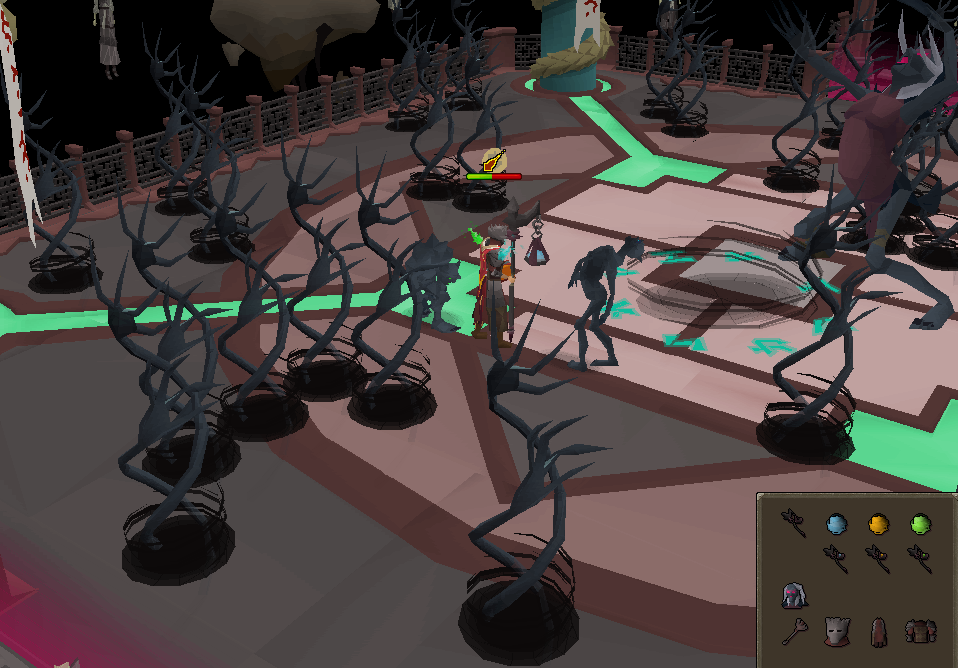 A warning up front: this is a dangerous activity for Hardcore Ironman players. If you die, you will lose your hardcore status! This warning will also appear when entering the lair.

Also a huge thank you to @Empty, who already made a video guide along with an entry in our wiki!


The boss can be reached through the "Monsters" teleport in your spellbook. Donators can enter for free, while non-donators have to pay a one-time fee of 50M coins to unlock the boss. Once unlocked (or if you are a donator), you are free to fight the boss and you will not lose any items on death. However, if you die, you will need to pay 1 million coins to Shura before you can fight again. You can deposit a number of coins at Shura of which she will subtract 1M each time you die. You can withdraw these coins at any time.

The Nightmare is a group boss with a twist. Both Ironman and regular players work together to defeat it and share the drops. Its hitpoints depend on the amount of players and the chance to receive a drop scales with the amount of damage you dealt. Its droprates also scale with group size, so the individual chance to receive an item is always the same regardless of group size.

There is currently only one single Nightmare and there are no separate (or solo) instances yet, these are planned for one of the next updates.

Its mechanics work pretty much the same as in OSRS. There are three phases; during each phase, you first have to destroy its shield, after which four totems in each corner of the room activate. These need to be attacked in order to charge them. Once all four totems are charged, the next phase begins. This exact process is repeated three times. After all totems have been charged a third time, the Nightmare is killed and drops its items. The person who dealt most damage receives big bones as drop and has 5% bonus drop rate.

At the beginning of the fight, the player with the highest melee (slash) defense stats is focused, who will be the tank during the entire fight.
The Nightmare has three basic attacks: She also has six special attacks: Its most notable drops are as follows: In other news:
Powered by phpBB® Forum Software © phpBB Limited
Black Style by Arty