As some of you may know PkHonor first went online sometime in May of 2008. The exact date has been lost to history, so traditionally we consider the entire month of May as our birthday month. This year we're blowing out 13 candles. Pretty crazy! If PkHonor was our child it'd probably be visiting websites in incognito mode by now.

To celebrate the fifth month of this year we've decided to hold five double XP events for all skills, one for every Sunday of the month!

Thank you for helping to keep PkHonor alive for so long. Enjoy!

I'm glad to announce a number of pathfinding improvements to issues that have been an annoyance to our players for years. A huge thank you goes out to @Iron adam, @The Underdog, @Brant, @Crimson king and all the others who provided me with the input I needed to know what the issues were and how to reproduce them.
Not all pathfinding-related issues may be fixed just yet, but it should definitely be another major step in the right direction. If we have missed any pathfinding bugs, if new bugs are introduced because of these changes or if some changes did not result in the expected behaviour, please let us know.

One of the improvements (properly running up to an NPC that is walking away from you) required us to change the order in which attacking and movement are processed. Normally, this should not result in any issues, but if you notice any adverse combat-related side effects because of this change, please let us know as soon as possible.

In other news: Last but not least, after several months of little to no progress, the Vespula room has finally been fully implemented! I can with some confidence say that Vespula may not only be the most hated Chambers of Xeric boss in OSRS, but also the most hated boss to properly implement in PkHonor. On to the next room: Vanguards!

Consider this a followup of this bug report regarding the dragon spear special attack. It appears that our dragon spear mechanics are not quite the same as in OSRS, especially concerning immunity against stun & freeze after being stunned by the dragon spear. However, there seems to be some disagreement about this mechanic as well as about tele block.

When you are under the effect of a freeze (or bind, snare or entangle) spell, you have 5 ticks (3 seconds) of immunity against freeze after the freeze expires. However, there is no such immunity when teleblocked or stunned. The combination of tele block, freeze and dragon spear special attacks in their current form can lead to some frustrating moments to players trying to escape a PK'er.

I would like to settle the issue by putting up this official poll. Cast your vote and let us know your reasoning behind it. Please do keep it civilized. And remember that raw numbers is not the only thing that matters.

The Easter bunny has something for you. Care to find out what it is? Go visit him north of Falador! 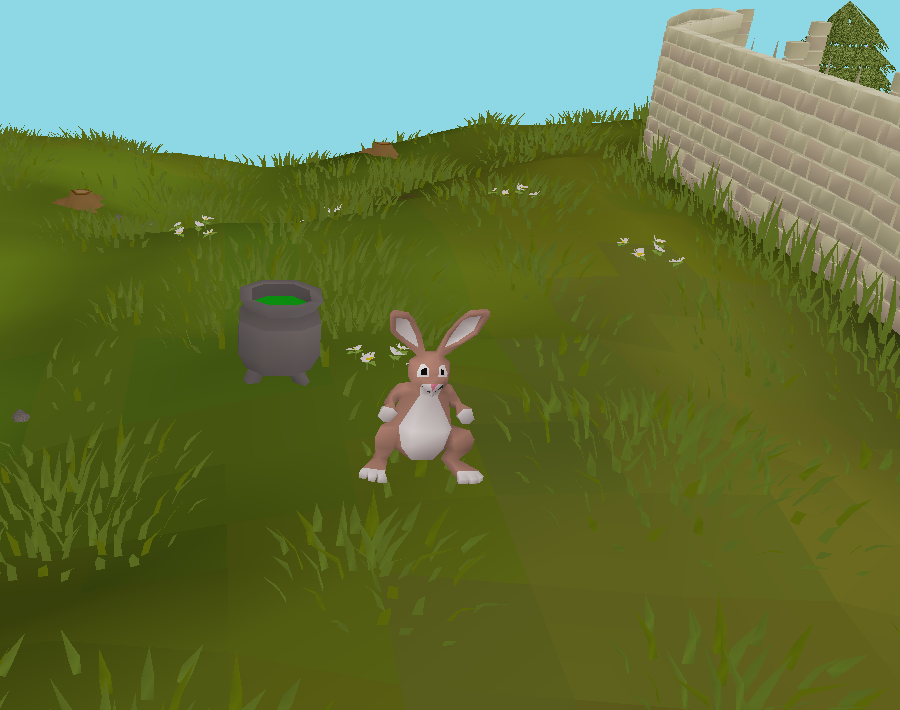 In order to give our max capes a more fitting place in the game, we have decided to buff the stats of all special max capes. The infernal max cape had already received a buff in a previous update, now we have buffed the other max capes as well.
The regular max cape still gives +5 attack and +15 defense bonus in all styles, while granting +5 strength and +5 prayer bonus. All other max capes provide the following additional bonuses:


On a side note, we have not yet gotten around to adding the Inferno and Theatre of Blood as requirements for enchanted completionist capes, but these will be added in an update soon. That gives everyone some additional time to complete the Inferno if they haven't already done so 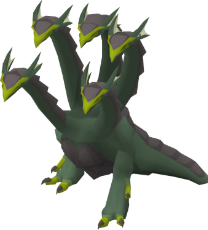 Welcome back to the latest community bossing event. This weekend we will be beheading the Alchemical Hydra. The Alchemical Hydra can be found in the Karuulm Slayer Dungeon. Throughout this event all players will be able to use the ::event command to teleport directly to the lair.

The top 10 regular accounts who have gotten the most kills will earn an additional reward.

The top 10 ironman accounts who have gotten the most kills will earn an additional reward.