Nightmare (and other) instances: clan-based or invite-only?

I'm currently working on instances for the Nightmare of Ashihama, as part of a new instance management system, with the possibility of paid instances in the future. However, I'm not sure what the community gives preference to: instances that are tied to a clan (the way Chambers of Xeric is going to work) or an invite-only system, such as the Theatre of Blood? 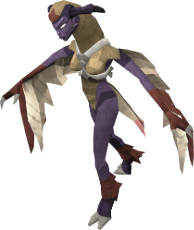 Welcome back to the latest community bossing event. This week we will be killing Nex. Nex can be found in the God Wars Dungeon through the Frozen Door. Throughout this event all players will be able to use the ::event command to teleport directly outside of the room.

Spoiler: show
Rewards for completing the Bronze personal goal (only if the Bronze community goal is reached)

Spoiler: show
Rewards for completing the Silver personal goal (only if the Silver community goal is reached)

The top 3 regular accounts who have dealt the most damage will earn an additional reward.

The top 3 ironman accounts who have dealt the most damage will earn an additional reward.

First of all, we have changed the combat XP modifier to 1,000 (which used to be 950). Aside from the global 5.26% bonus combat XP and having properly rounded numbers in your XP counters, it will now be easier to see how much damage you dealt in combat simply by looking at the digits before the comma.
You will also no longer receive magic XP for the initial casting of a combat spell, considering this only gave a negligible amount of XP anyway. You will obviously still receive 1000 magic XP per damage you deal with combat spells.

We have also made some improvements to the XP drops in combat. First of all, drops for shared combat XP (attack/defence/strength, ranged/defence and magic/defence) will now show up as a single line, displaying the combined amount of XP gained. Secondly, whenever you receive bonus combat XP (from bonus XP events, brawling gloves or bonus XP in the wilderness), the drop will be split among two lines: one line with the damage x1000 and a second line with the bonus XP. This way, you can easily determine the damage dealt simply by looking at the bottom line:

Furthermore, whenever an ironman is in PvP combat, you have locked your XP or you already have 2B XP in a skill, a fake XP drop will be shown indicating the amount of XP you would have normally gained (no bonuses will be shown for combat XP). Instead of orange, this text is shown in white, so you know you're not actually gaining any XP:

Another much requested feature: stacks of items on the same floor tile are now sorted according to their market value (most expensive item at the top, least expensive item at the bottom).
Note that untradeable items will always show up on top of everything else and be shown in purple. To this end, they are considered to have a value of 10T plus their actual value (this fake value of 10T+ is not used anywhere else, it is purely to display it with its proper order and colour).

Someone please help out this poor fellow! 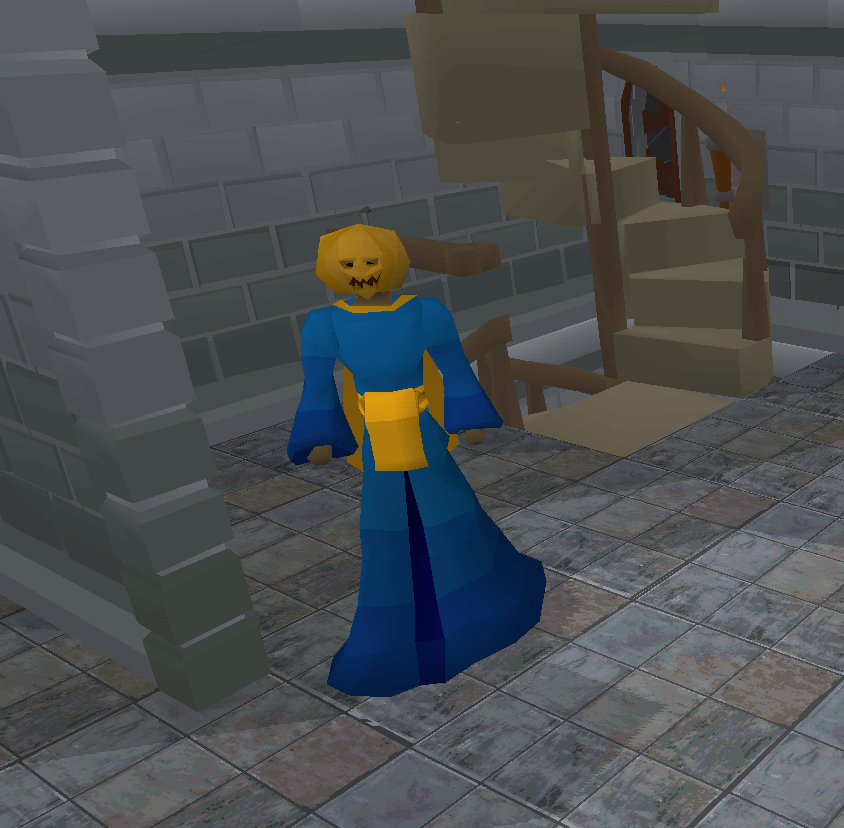 Credit to @Nazuths for writing out the event storyline and rewards.

The event will last until:

PS: I have been rather ill lately (still am), as such I do apologize for not being able to get a lot of updates out recently. Nothing too serious, I'm hoping things will get better soon, so we can bring more quality content to PkHonor in the weeks and months to come.

Hi guys! Mike is still working on the Chambers of Xeric, and since I am wrapping up my latest update - which will hopefully go live soon - I was wondering on what you would like to see next! I will be starting a new project soon and I'd love to hear what you guys would be hyped about.
The poll above is filled with some random ideas that I heard around the community and some that I liked myself. Some projects are more work than others, but they are roughly similar. Feel free to just let me know which sounds the most exciting to you!


For some more context for each of the ideas:


Daily Challenges: These will be daily tasks that you can complete for rewards. They will mostly be skiller-oriented, so think of something like 'Cut X magic logs' or 'Brew X overloads'. It will bring some new unique rewards.


Achievement Diaries Rework: A rework of the Achievement Diaries, revamping the current Wise Old Man achievements, Max/Comp cape Achievements and Wilderness achievements. This update will entirely re-write the existing system, with a neat need interface and new rewards. This revamp will also attempt to add some easy achievements that are oriented towards introducing the game to new players, spending some attention to the early game loop.


Improved PvP Tournaments: A system for organizing PvP Tournaments more easily. It will introduce spawnable PvP gear that can be used within the tournaments, alongside a fun PvP-zone where you can train your PvP-skills against others in spawnable gear. This update will make it easier for staff to organize PvP tournaments, thus making it likely that these will be bigger and happen more often.


Upgradable Pets, Equipment & Dwarf Multicannon: A new system where you can upgrade pets, equipment and the Dwarf Multicannon with coins. This update will add an all-new interface where you can upgrade specific items. It will introduce new perks that improve the general gameplay experience and boost bonusses. The aim of this update would be to introduce a money sink while also providing cool new boosts.


New Custom Boss: An entirely new boss. Not going to spoil what I have in mind, but it would be an exciting group boss.


Mimic Clue Scroll Boss: This would add the Mimic boss. You would have a chance of obtaining the Mimic Casket, providing access to the boss. It would boost the rewards from your clue casket.


Vote-system Revamp: Revamp parts of the Vote system. It would enable the Vote-system for Ironmen, add a streak-system, a new interface, new rewards and (probably) a community goal. If successful, this would help with our vote-counts on the toplists.


Feel free to discuss below, or provide extra suggestions on what would be even more exciting than the things above! Keep in mind that I cannot say for sure that the most voted option will be the next to be implemented, but we will try our best!